What Game of Thrones Can Teach Associations about Storytelling 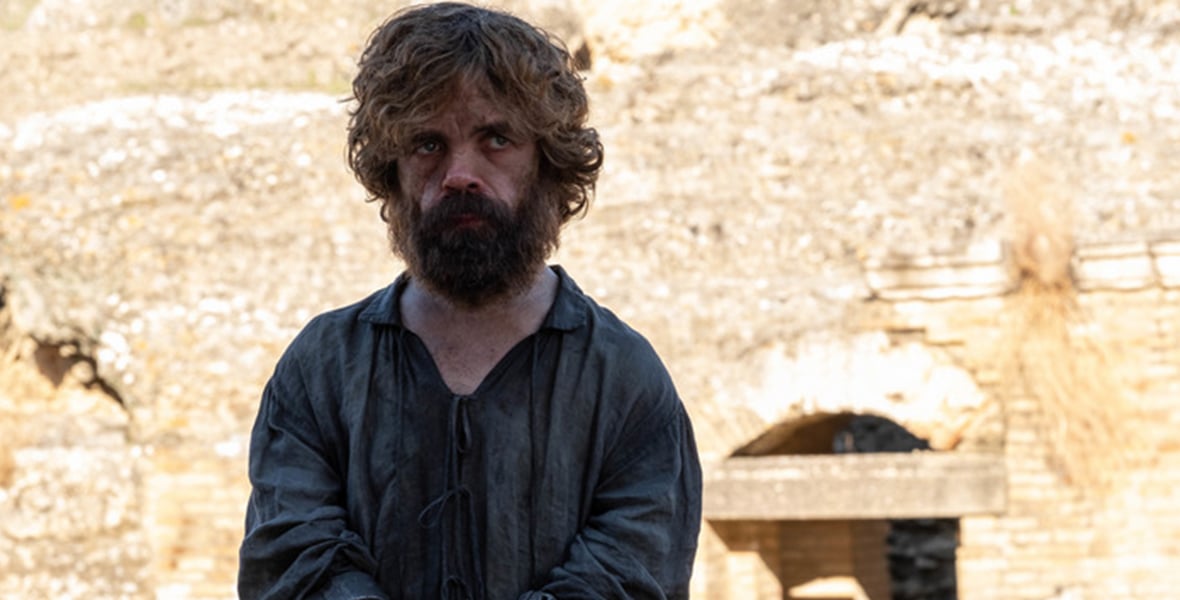 Warning: This post contains spoilers to the final episode of Game of Thrones.

After an 8 year journey, Game of Thrones came to a fiery ending last Sunday evening. For years, its audience shuffled into living rooms across the world to watch the stories of these complicated, yet lovable characters unfold. We sat with our jaws dropped as Ilyn Payne delivered Ned Stark’s death blow. We were in awe when Daenerys emerged out of the fire with her dragons. And this week, we sat in shock at how this story ended. Even with all of the drama, the moment that truly stuck out to me was Tyrion’s speech to the small council.

“There’s nothing more powerful in the world than a good story. Nothing can stop it.”

I’ll admit, I didn’t realize just how applicable this was to associations until I had a few days to mourn the farewell of some of my favorite characters of all time (lookin’ at you, Arya Stark). But if you think about it, associations have such a powerful communication tool in storytelling. Stories illustrate the things we as people have in common. In a world driven by the things that divide us, stories show us how we’re alike. That’s great news for any association that wants to bring its members together.

What’s the best way to tell your association’s story?

If the reception to the final season of Game of Thrones is any indication, there is most certainly a right and a wrong way to tell a story. While every association’s story will be different, here are a few guidelines to help you get started with yours.

Raise your hand if you were upset when Jon Snow left Winterfell without saying goodbye to Ghost ((✋✋✋)). I’m willing to bet the episode’s director, David Nutter, had no idea he was going to wake up to fan backlash because of his decision to leave that scene out. Apparently he wasn’t fully aware of how attached the audience was to the direwolves.

Before you start your story, make sure you know what matters to your audience. Conduct research on your market and create member personas so you have a concrete direction for your story.

If someone asked me to define the theme of Game of Thrones, I would say it’s about the conflicting demands of love and duty. I've been distracted with magic, dragons, and a Night King - but that was never the point of the show. While watching Drogon dracarys all over King’s Landing made for great TV, it was Tyrion committing treason to save his brother that made me cry.

What’s your association’s “why”? What do you do better than anyone else? What draws your members in? In short - what is the point of your story? Start by summarizing your story in a sentence or two. This will serve as your guiding light as you start to weave it together.

From the very beginning, we learned that Game of Thrones was intent on shocking us. Big moments kept us coming back Sunday after Sunday. They were in the game to change television as we knew it.

What will be the purpose of your story? Here are a few ideas:

Once you’ve done those things, it’s time to write and share your story with the world. You may not be HBO, but you have a megaphone - use it. Associations work hard to foster relationships, make an impact in communities, and change industries. There are valuable stories in that work - make sure you tell them. 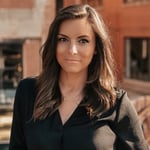 Kelli is the Director of Marketing at Rhythm. When she’s not diving into what makes associations tick, you can find Kelli planning her next trip or playing with her two rescue pups.

Technology May 20, 2021 Jim Catts Four Ways Rhythm Uses Advancements in Technology to Benefit Associations We talk a lot about how fast technology moves, but it’s harder to notice how quickly our expectations of technology change. That is until we pull out …
Read post
Rhythm Updates May 09, 2022 Anna Spessard Rhythm Core Values: World-Class Team WORLD-CLASS TEAM — This blog is part of a series where we do a deep dive into Rhythm’s core values and guiding principles. Our core values are an …
Read post